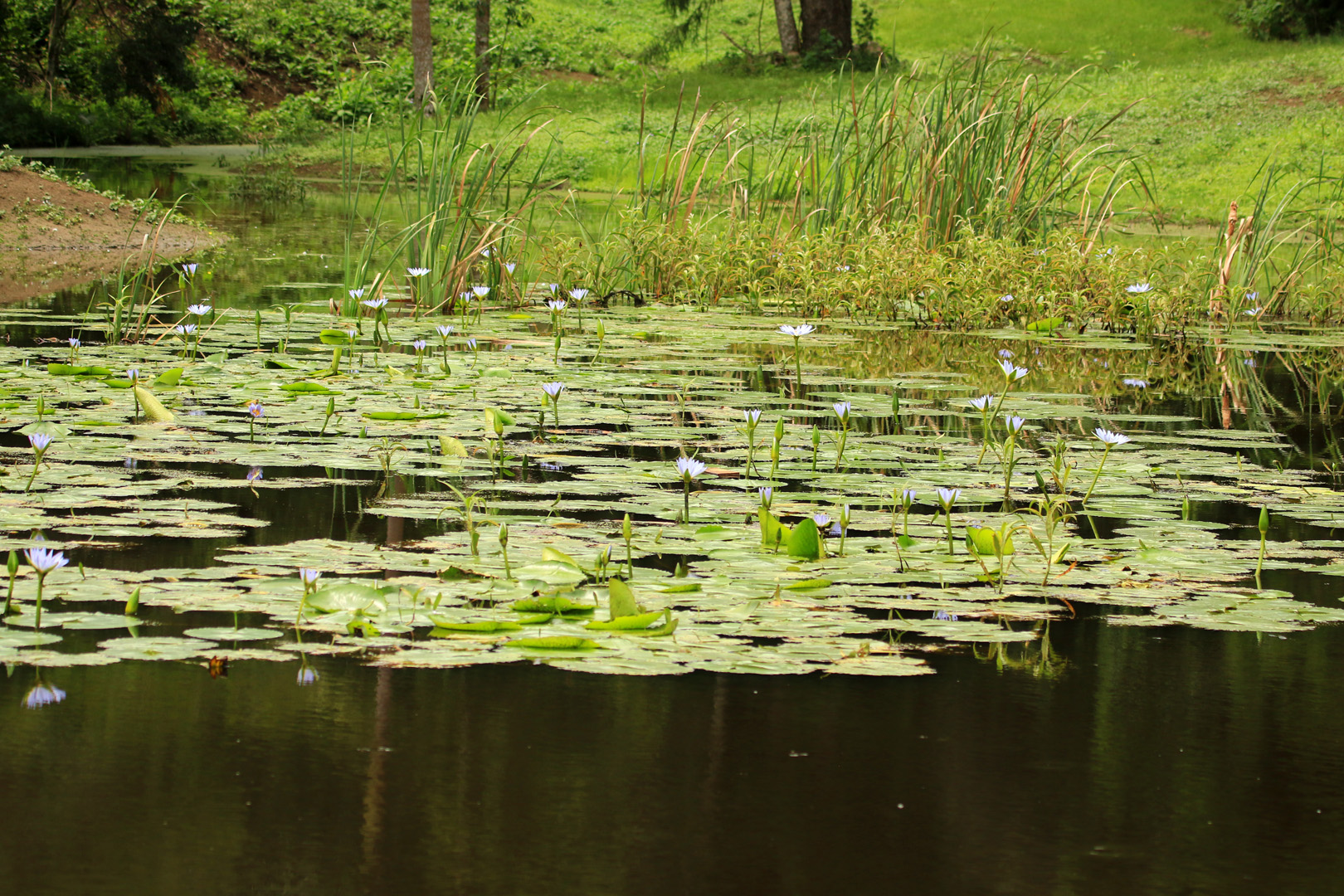 The property dates back many years ago. It wasn’t until 1977 the acreage with all but a chimney and a few mere tress was bought by loving couple Rosemary and Lou.

By 1984, they had built a house on the property, giving it the name Roselou Cottage. The QR Carriage No. CLV1077 built at Ipswich Railway Workshops circa early 1920s, was bought by the train enthusiast Lou in the 1980s. It was quite an exciting day for the mountain folk when it was delivered by truck and installed by crane. Lou and Rosemary then set about restoring this carriage to its former glory, to in time, turn it into a railway carriage accommodation with an old-world charm.